The President Is Winning His War on American Institutions

How Trump is destroying the civil service and bending the government to his will.

By George Packer
The Atlantic

When Donald Trump came into office, there was a sense that he would be outmatched by the vast government he had just inherited.

The new president was impetuous, bottomlessly ignorant, almost chemically inattentive, while the bureaucrats were seasoned, shrewd, protective of themselves and their institutions. They knew where the levers of power lay and how to use them or prevent the president from doing so. Trump’s White House was chaotic and vicious, unlike anything in American history, but it didn’t really matter as long as “the adults” were there to wait out the president’s impulses and deflect his worst ideas and discreetly pocket destructive orders lying around on his desk.

After three years, the adults have all left the room—saying just about nothing on their way out to alert the country to the peril—while Trump is still there.

James Baker, the former general counsel of the FBI, and a target of Trump’s rage against the state, acknowledges that many government officials, not excluding himself, went into the administration convinced “that they are either smarter than the president, or that they can hold their own against the president, or that they can protect the institution against the president because they understand the rules and regulations and how it’s supposed to work, and that they will be able to defend the institution that they love or served in previously against what they perceive to be, I will say neutrally, the inappropriate actions of the president. And I think they are fooling themselves. They’re fooling themselves. He’s light-years ahead of them.”

The adults were too sophisticated to see Trump’s special political talents—his instinct for every adversary’s weakness, his fanatical devotion to himself, his knack for imposing his will, his sheer staying power. They also failed to appreciate the advanced decay of the Republican Party, which by 2016 was far gone in a nihilistic pursuit of power at all costs. They didn’t grasp the readiness of large numbers of Americans to accept, even relish, Trump’s contempt for democratic norms and basic decency. It took the arrival of such a leader to reveal how many things that had always seemed engraved in monumental stone turned out to depend on those flimsy norms, and how much the norms depended on public opinion. Their vanishing exposed the real power of the presidency. Legal precedent could be deleted with a keystroke; law enforcement’s independence from the White House was optional; the separation of powers turned out to be a gentleman’s agreement; transparent lies were more potent than solid facts. None of this was clear to the political class until Trump became president.

But the adults’ greatest miscalculation was to overestimate themselves—particularly in believing that other Americans saw them as selfless public servants, their stature derived from a high-minded commitment to the good of the nation.

When Trump came to power, he believed that the regime was his, property he’d rightfully acquired, and that the 2 million civilians working under him, most of them in obscurity, owed him their total loyalty. He harbored a deep suspicion that some of them were plotting in secret to destroy him. He had to bring them to heel before he could be secure in his power. This wouldn’t be easy—the permanent government had defied other leaders and outlasted them. In his inexperience and rashness—the very qualities his supporters loved—he made early mistakes. He placed unreliable or inept commissars in charge of the bureaucracy, and it kept running on its own.

But a simple intuition had propelled Trump throughout his life: Human beings are weak. They have their illusions, appetites, vanities, fears. They can be cowed, corrupted, or crushed. A government is composed of human beings. This was the flaw in the brilliant design of the Framers, and Trump learned how to exploit it. The wreckage began to pile up. He needed only a few years to warp his administration into a tool for his own benefit. If he’s given a few more years, the damage to American democracy will be irreversible.

This is the story of how a great republic went soft in the middle, lost the integrity of its guts and fell in on itself—told through government officials whose names under any other president would have remained unknown, who wanted no fame, and who faced existential questions when Trump set out to break them.

Read the full story on The Atlantic's site. 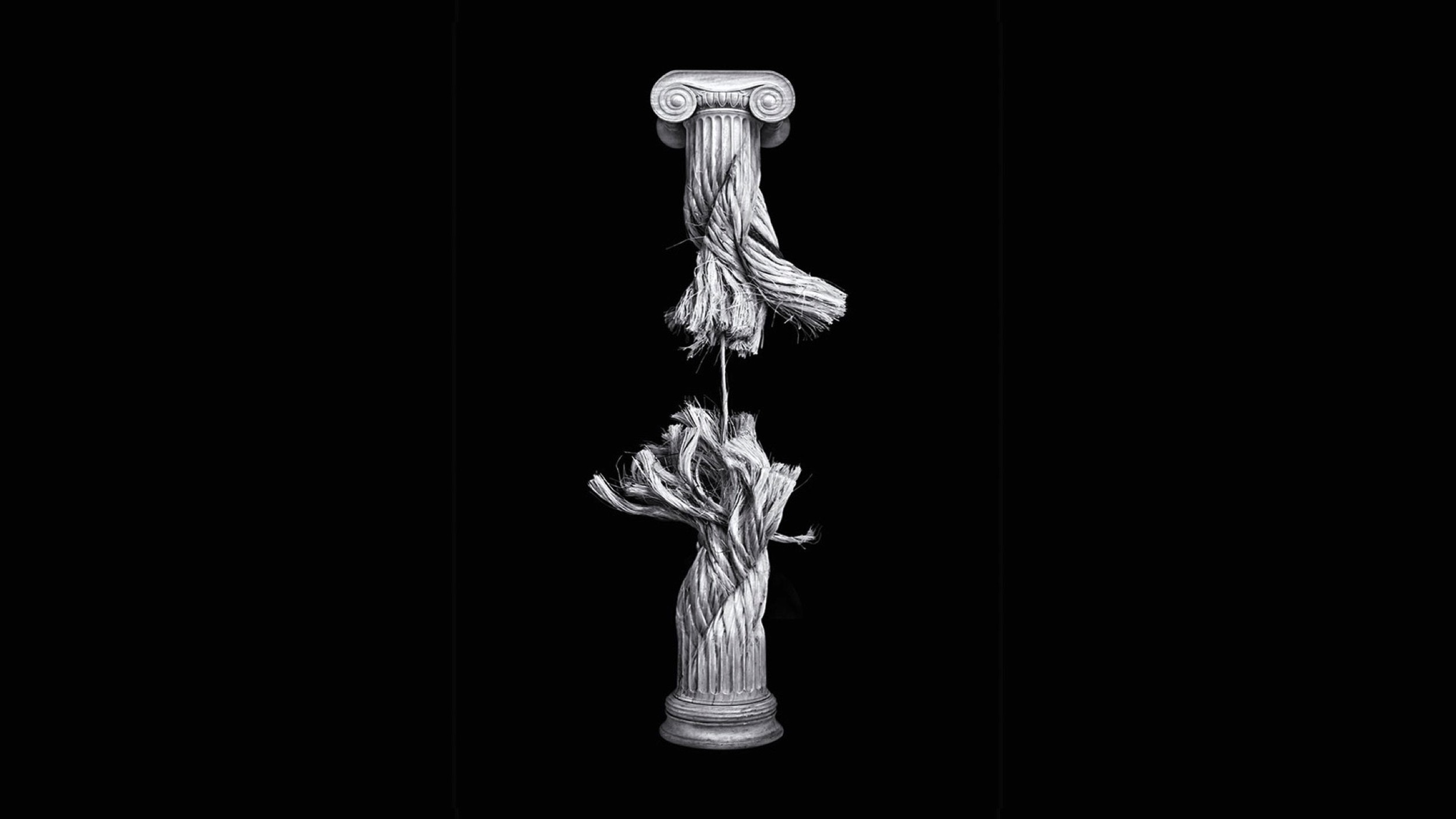