Bell Textron and Sikorsky will build test models as the service seeks a replacement for the Kiowa and some Apache missions.

The U.S. Army has chosen two competitors — the Bell Textron 360 Invictus and the Sikorsky Raider X — to develop test models of an attack/reconnaissance helicopter to replace some Cold War-era rotorcraft.

The Army Future Vertical Lift office on Wednesday announced that two vendors will build and test designs for the next phase of its Future Attack and Reconnaissance Aircraft, or FARA, The final decision is expected in FY 2024.

The Invictus concept looks like something out of a videogame, with sleek aerodynamic lines and a casing for the rear rotor. Bell says it should reach speeds of 200 knots while bearing a 20mm cannon and an integrated missile launcher. While the final design may differ slightly from the images Bell has released publicly, the design tilts away from the innovation that Bell is best known for: rotors that swivel to lift an aircraft off the ground, then tilt to provide forward thrust, the kind that power the Bell-Boeing V-22 Osprey. 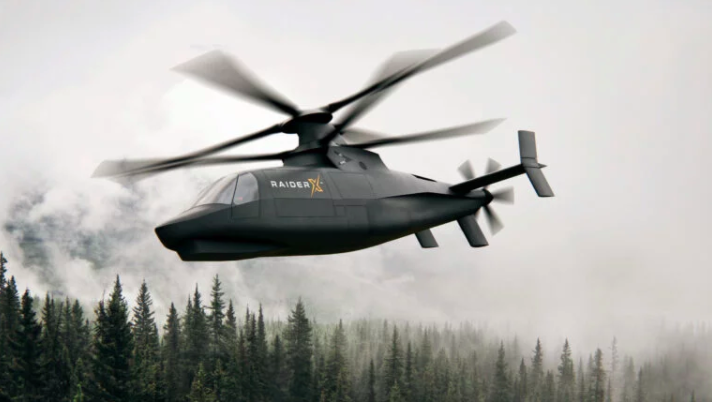 Meanwhile, the Sikorsky Raider X, also with a reported top speed of 200 knots, has a coaxial rotor system, two top propellers that spin in opposite directions to improve speed and stability. Sikorsky is already flying a version of the helicopter, the S-97 Raider, whereas the Invictus is currently in concept stage.

The Army is also running a contest for a Future Long-Range Assault Aircraft, also part of the Future Vertical Lift office, and Bell has entered the Valor 280 tilt-rotor aircraft in that competition. Future Vertical Lift is one of the Army’s key six modernization priorities.The FY 2020 budget request for the FARA portion of that is $427.3 million.

NEXT STORY: Inside The Pentagon’s Lurching Efforts To Protect Its People from the Coronavirus