Management
Germany is, By One Ranking, the World's Best Country 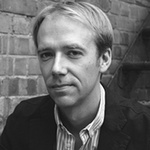 There are a million ways to rank countries, but most measure only one thing—the strength of the economy, students’ test scores, goat ownership, and so on. Can’t we just cut to the chase? Which is the bestcountry?

The answer, apparently, is Germany. Take that, Canada! 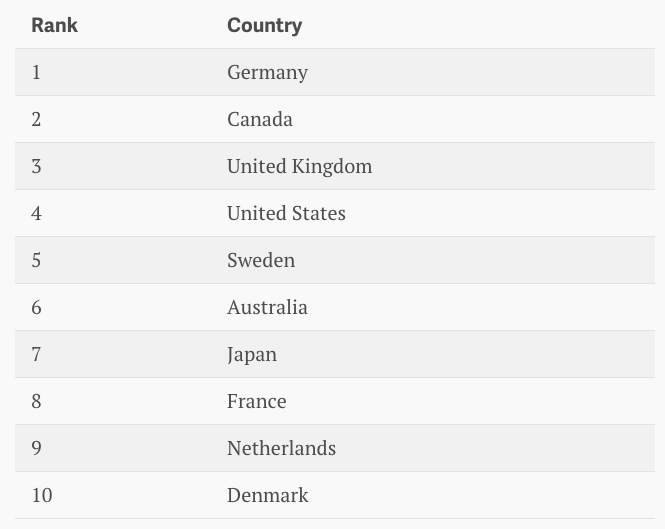 This is based on new research that aggregates 75 scores for everything from culture to business and regulation, and much else besides. And to be fair, the research is based on a global survey of some 16,000 people, asking them about their perceptions of a host of countries. The inaugural survey was conducted by ad agency WPP, the Wharton business school, and US News & World Report.

WPP led the survey, using a similar methodology to the one it employs to measure consumers’ perception of company brands. Countries, like companies, should think carefully about cultivating their brands, it argues. This, in turn, will generate returns via foreign trade, investment, and the like.

By this measure, Germany appears to be doing something right. At the launch of the report at the World Economic Forum in Davos, chancellor Angela Merkel, in particular, received a lot of praise for her role in promoting Brand Deutschland. A panel of senior execs lauded Merkel for the conviction and consistency of her vision, most recently with regards to the masses of migrants seeking refuge in Germany.

Germans themselves may have mixed feelings about all this, but there is little doubt that Merkel—and by extension, the country she leads—ishaving a moment.

The only major sub-category in WPP’s rankings where Germany failed to place highly was for “adventure” (a lowly 45th). But amid Europe’s economic disorder and political turmoil, even that is not necessarily a bad thing. 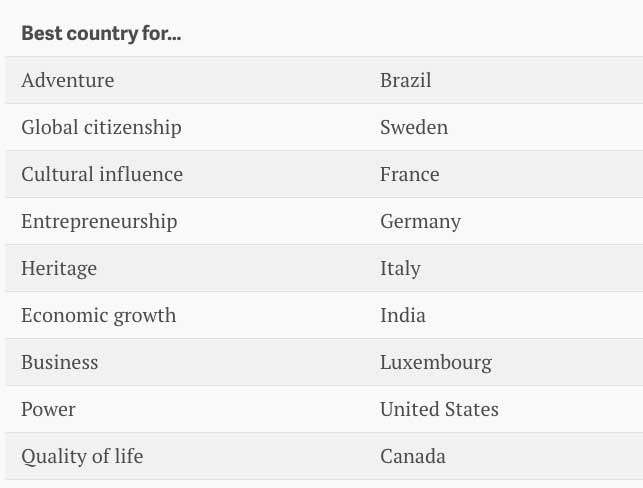 NEXT STORY: Malheur Feds Post an Open Letter to Occupiers