Bravery in the Bureaucracy

Making the right decision isn’t the hard part, agency leaders say, it’s having the guts to follow through.

Newscaster Dan Rather was famous in the 1980s for signing off the evening news with a simple word: courage. He may have been onto something, according to an academic analysis of interviews with 10 well-regarded federal executives.

Conventional wisdom is that the toughest decisions in government are those that are “informationally complex,” note Harvard University management professor Steven Kelman and a consulting trio from Booz Allen Hamilton.

But nine of 10 of these agency leaders said the hardest challenge for them wasn’t deciding the right thing to do, but being willing to do it. “In other words, these were decisions requiring courage in the face of some personal, political or organizational risk,” said the study, delivered in August to the Academy of Management meeting in Philadelphia.

Whether rolling out a new program or dismantling old ones, all the veterans of federal bureaucracy described infighting and doubts from co-workers in the run-up to their decisions. And though
information-gathering is helpful, “a sense of moral identity” is what most said is the secret to having an impact.

“The executive must be able to organize for vigilant decision-making for the run of important decisions, but be prepared to turn this approach off when courage is required,” the authors write. “Advisers should also be able to be ambidextrous, sensing when their leader needs discussion, debate and dissent, and when he or she needs moral support.”

A recent cross-agency priority goal report on cybersecurity raises questions about how many federal employees have smart ID cards and who needs them. As of December 2013, more than 5 million personal identity verification cards have been issued, but the latest audit reveals some agencies are still vexed by security and funding gaps.

Believe it or not, the government ranks toward the bottom on a list of 29 sectors most likely to experience encounters with malicious software. Between January and July, the media—not agencies—suffered the most from hacking attempts, according to a Cisco security report. The government ranked 25th.

Attackers apparently timed malware drops to high-profile events, such as the 2014 Winter Olympic Games, and big news stories, like the disappearance of Malaysia Airlines Flight 370. Scammers want to hit large swaths of the population, and websites with hot headlines provide just the right user base.

“I would have guessed that government would have been much, much higher,” said Levi Gundert, a leader of Cisco’s threat research, analysis and communications team. On average, agency networks were half as likely to be hacked. Below  are the top five malware magnets.

Aviation | Airline networks were more than twice as likely to be infected.

Transportation and Shipping | Transport and mailing systems were at two times the risk.

Manufacturing | Industrial systems were just under double the risk. 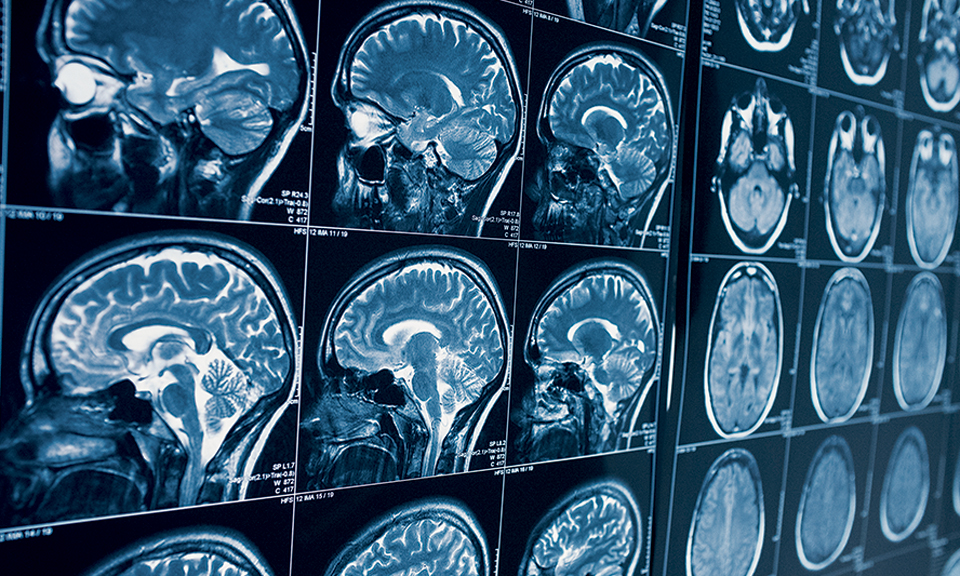 Detailed soldier scans could alter the neuroscience of national security.

Scientists funded by the Defense Department have announced a breakthrough that could allow researchers to create in 220 days an extremely detailed picture of the brain that previously would have taken 80 years of scans to complete.

The military has been looking to build better brain hacks for decades, with results that ranged from the frightening to the comical. This latest development could revolutionize the study of the brain, but also the national security applications of neuroscience.

Scientists at Stanford University who developed the new way to see the brain in greater detail, outlined in the journal Nature Protocols , said that it could mark a new era of rapid brain imaging, allowing researchers to see how parts of the brain interact on a cellular level.

Instead of sensing electrical activity through EEG or observing hemoglobin flow under functional magnetic resonance, called fMRI, the Stanford researchers’ technique uses light to reveal causal relationships in the circuits themselves.

The military’s research into brain science has produced some bizarre results, such as the DARPA “roborat,” a rat that had electrodes implanted into its motor cortex allowing researchers to manipulate direction and movement.

There have also been some big hits.

One program yielded some remarkable insight into the potential for better soldier performance through focused brain states. “It turns out the expert marksman has a brain state,” Amy Kraus, a former DARPA program manager, told a group at the Potomac Institute for Policy Studies.

One of the most significant near-term applications of military-funded neuroscience is observing the effects of combat on service members. “How much risk can we expect them to take over a lifetime?” Jonathan D. Moreno, University of Pennsylvania professor and author of Mind Wars , said at the Potomac Institute. “How much medication? How many devices? How much change in their behavior, through direct manipulation of their brains?”

Employee satisfaction with communication from agency leaders about goals and projects
in their organizations has declined during the past four years, according to a report from
the Partnership for Public Service. The satisfaction score for communication fell to 50.2
(out of 100), according to the group’s new analysis of responses to three questions on the latest Federal Employee Viewpoint Survey. The top-ranked agencies in communications
by leaders were NASA, the intelligence agencies and the Treasury Department. The worst
communicators were the Homeland Security, Interior and Agriculture departments.