In the effort to boost public sector morale, it’s all about celebrating successes. 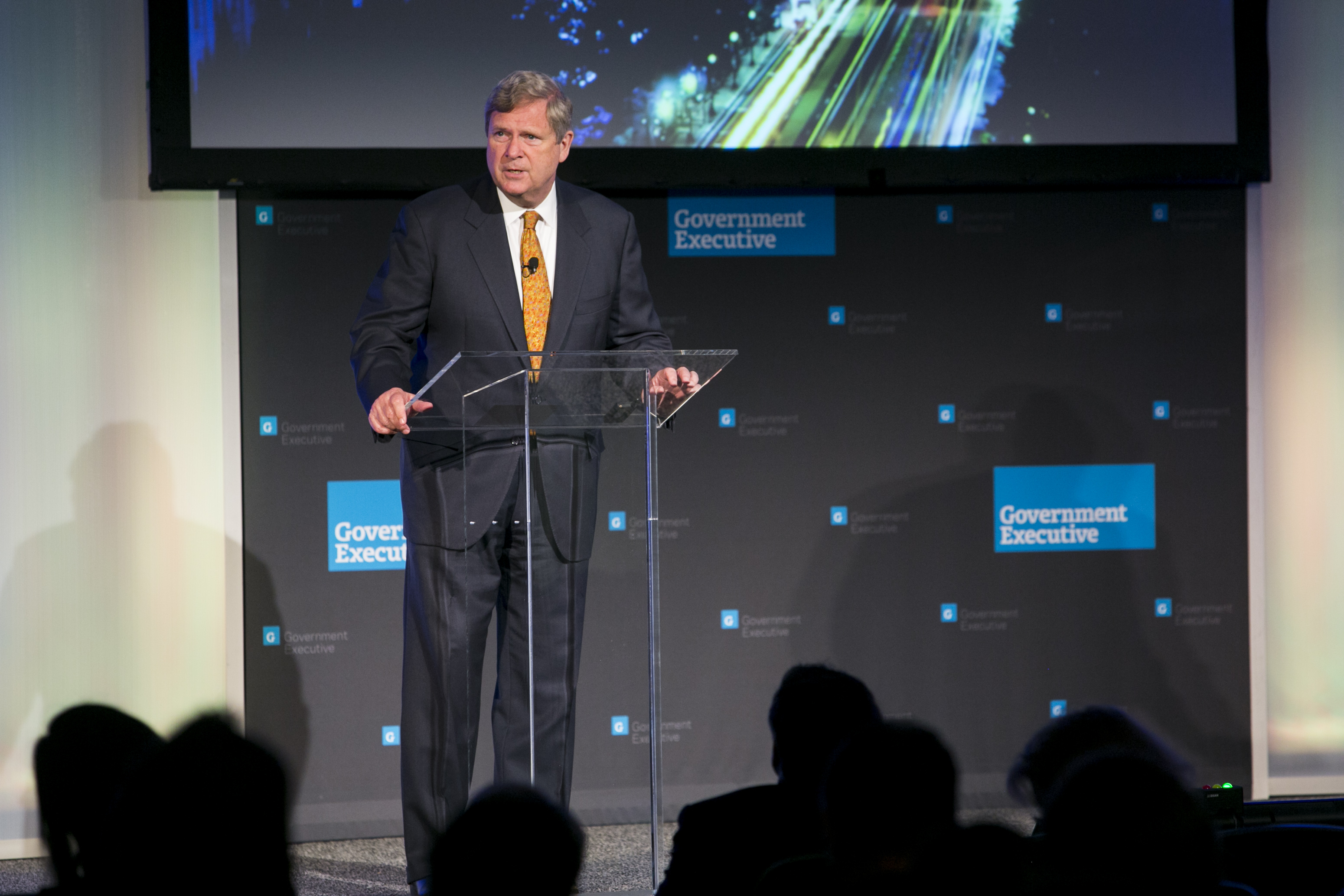 According to Eric Katz of Government Executive, Vilsack said the federal government’s inability to sell its own successes needs to change:

One of federal government’s biggest flaws is a failure to market what it does well, Agriculture Secretary Tom Vilsack said Monday. Government’s inability to promote itself and the work it does takes away from its ability to accomplish its mission...When the story gets altered, a new narrative is written that paints government as inefficient and federal employees as bad at their jobs.

Citing examples of how USDA has met its mission--despite a period of austerity and declining faith in government--Vilsack offered federal managers a blueprint for instilling a stronger sense of service in their employees:

2. Remember the Mission: Success is not “just about getting the job done,” said Vilsack. “It isn’t about avoiding that bad headline, it’s about clearing the field so the real story of government service can be told…People’s lives are made better because of work at my department and your departments too.”

3. Modernize and Simplify: "You can't ask someone to do more with less without giving them tools for success,” said Vilsack, citing examples of how USDA has modernized inefficient IT systems. In 2009, Vilsack recalled, he was told he couldn’t send an email to the entire department because there were 17 different email systems. Developing a common email system and consolidating the USDA’s 83 phone contracts allowed the department to be more efficient and its people more effective. Added bonus? It also allows the Secretary to spam all his employees whenever he wants.

For more from 2014 Excellence in Government, check out GBC’s EIG2014 recap series.