President Trump will seek a governmentwide pay freeze for all civilian federal employees in 2019, according to a report released late Wednesday by the minority staff on the Senate Homeland Security and Governmental Affairs Committee.

The pay freeze plan was noted in budget guidance from the Office of Management and Budget to the Homeland Security Department in response to the department’s upcoming funding request for 2019. The guidance was provided to Senate Democrats by a whistleblower.

At the request of ranking member Sen. Claire McCaskill, D-Mo., the committee staff summarized the budgetary information in two documents, one on DHS personnel and the other on border security priorities . Among the key findings the documents note:

OMB also overruled the department on a number of personnel issues:

The guidance would require DHS to ramp up the pace of its hiring to fulfill the surge required by an executive order Trump signed during his first weeks in office. The department would face a new target of onboarding 2,000 ICE agents in fiscal 2019, despite DHS’ suggestion it hire just 1,000. Trump’s fiscal 2018 budget requested funding for 1,000 ICE agents as a down payment on the 10,000 he has ordered the agency to eventually add to its rolls. 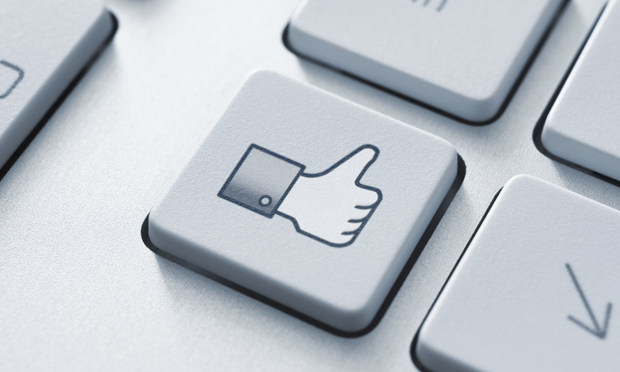 OMB accepted DHS’ proposal that it hire 750 new Border Patrol agents in fiscal 2019. The department requested 500 new agents in fiscal 2018, as part of the 5,000 total new border security personnel Trump has requested. Customs and Border Protection hired a total of 1,477 frontline personnel in fiscal 2017, but that total was not enough to keep pace with the number of employees it lost. McCaskill estimated Border Patrol would have to hire 7,000 agents to fill current vacancies and meet Trump’s demands. OMB allowed for $45 million to increase Border Patrol’s relocation and retention incentives.

The White House was silent in its communications with DHS on boosting funding for customs officers at ports of entry. OMB told the department to slash CBP’s proposed Office of Field Operations budget by $88 million. Democrats have derided the Trump administration and their Republican counterparts for focusing on staffing between ports of entry rather than at them, saying it would lead to long lines for travelers and importers and inhibit illicit drug screening efforts.

Trump’s fiscal 2018 budget had called for an increase of just 63 CBP officers to support National Targeting Center operations. For now, Jennifer Gabris, a CBP spokeswoman, said earlier this year, the agency is focusing on filling the 1,400 positions still vacant from hiring authorized in 2014.

A proposed Senate appropriations bill for fiscal 2018 did not provide funding for any new hires for the customs positions, nor did it propose any spending for new ICE agents.

“The absence of a pay increase for law enforcement personnel may not allow DHS to remain competitive with other law enforcement agencies with whom they compete for qualified applicants. This is especially true as DHS components have historically struggled to meet hiring mandates,” the Senate staff report noted.