With increased pressure from Congress and the public for a stronger federal response to the Ebola outbreak, President Obama is set to name Ron Klain as Ebola czar Friday, CNN's Jake Tapper is reporting .

Klain was chief of staff to vice presidents Al Gore and Joe Biden, and is considered a very influential Democratic adviser. Klain is currently president of Case Holdings and general counsel of Revolution, an investment firm. 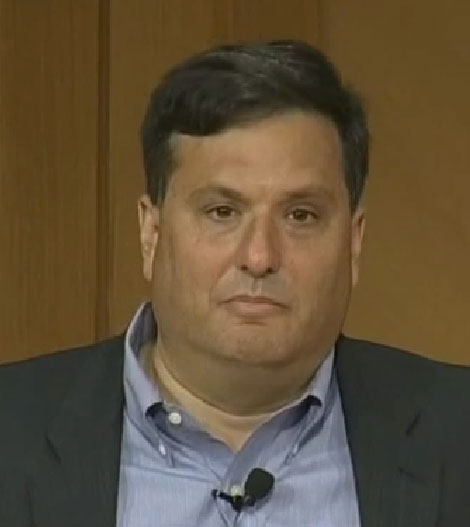 Obama brought up the idea of a czar to handle the Ebola response Thursday, saying, "It may make sense for us to have one person" to be the point person on the crisis. The United States is currently without a surgeon general , so the pressure has fallen on different agencies and leaders , including Centers for Disease Control and Prevention Director Thomas Frieden, National Institutes of Health Director Francis Collins and Obama himself.

Presumably, Klain's role will include better coordination of agency responses and helping plan the next steps in controlling the outbreak.

NEXT STORY: How to Think Strategically as a Leader