As reported exclusively by Government Executive.

A majority of federal employees voted for Hillary Clinton in the 2016 Presidential Election, according to an independent Government Business Council / GovExec.com poll released on January 18, 2017. 62 percent of respondents chose Clinton compared to 28 percent who voted for the winner, Donald Trump. 60 percent of feds found the election contributed to a more negative public perception of the federal service.

The President-elect's transition efforts received low approval ratings from federal employees. 58 percent disapprove or strongly disapprove of his handling of the transition process while 48 percent of respondents believe Trump's presidency will have a negative impact on their agency. 50 percent expect Trump's business experience to hinder his management of the federal government and a majority of federal respondents (68%) believe that his business relationships pose a conflict of interest.

Government Business Council and GovExec released a survey on January 5, 2016 to a random sample of Government Executive, Nextgov, Defense One, and Route Fifty subscribers. At least 745 federal employees participated in the survey, including 395 at the GS/GM-13 and above grade levels and 19 members of the Senior Executive Service. Respondents include representatives from at least 36 federal and defense agencies. The margin of error is +/- 4%. 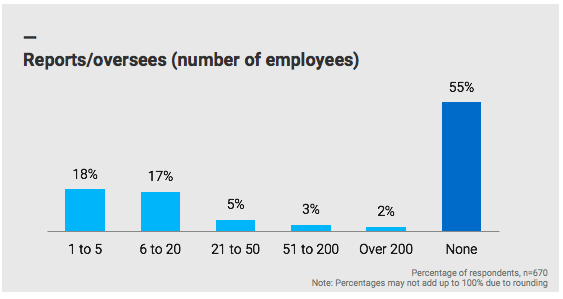 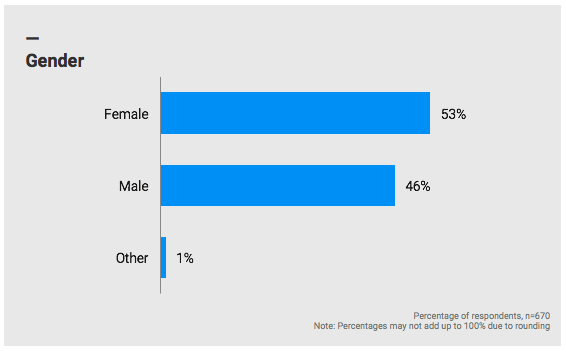 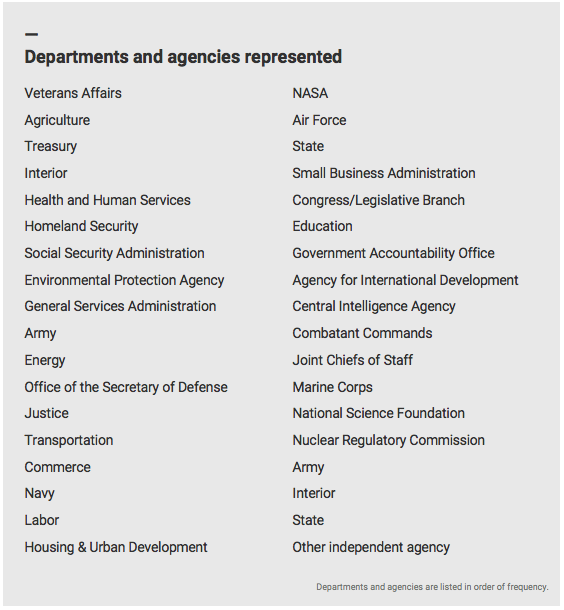