In the spring of 1969, a new magazine for and about high-ranking federal officials called Government Executive made its debut.

"Our plan," founding editor and publisher C.W. Borklund wrote, "is to publish challenging ideas; tempered only by the demand that our work be responsible journalism."

In the 50 years since, that modest magazine publishing effort has evolved into an enterprise that encompasses four digital publications (Government Executive, Nextgov, Defense One and Route Fifty) and includes live and online events, high-quality research and a custom content studio.

Government Executive was founded on the notion that the people who serve in high-ranking positions in government are worthy of the same professional journalism as America's corporate elite. It has been, and remains, our privilege to serve an audience whose work is so critical to the nation's future.

Here are some notable moments in Government Executive’s history. 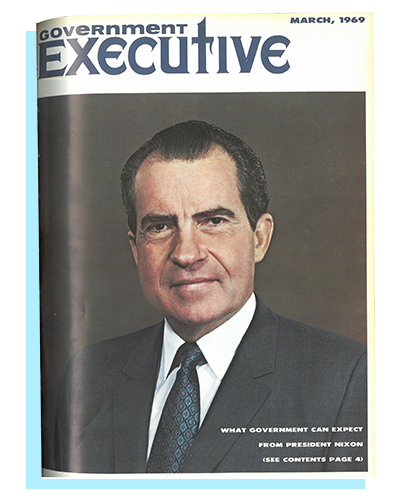 Making sense out of the red tape-laden government bureaucracy without demoralizing the organization may well be one of Nixon’s toughest problems.” 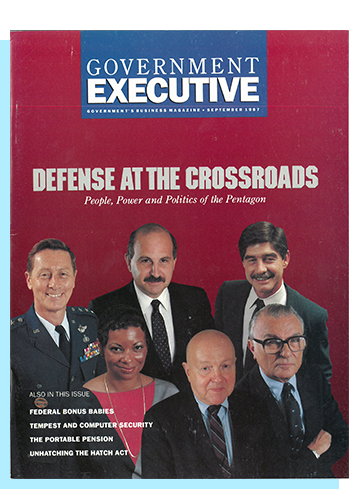 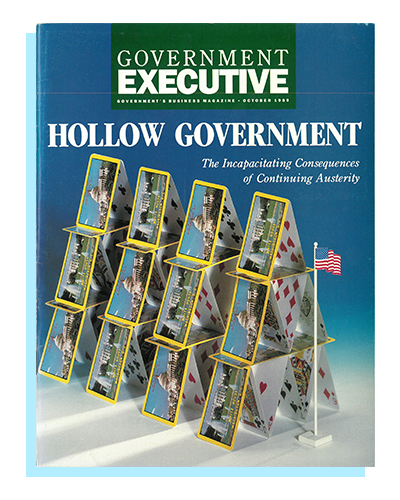 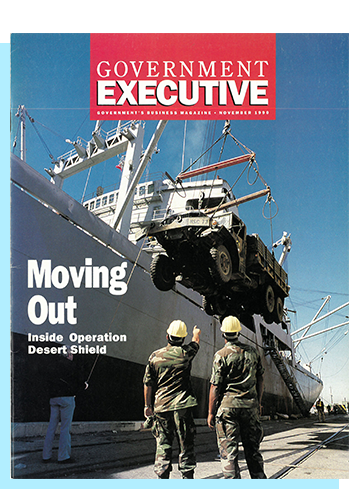 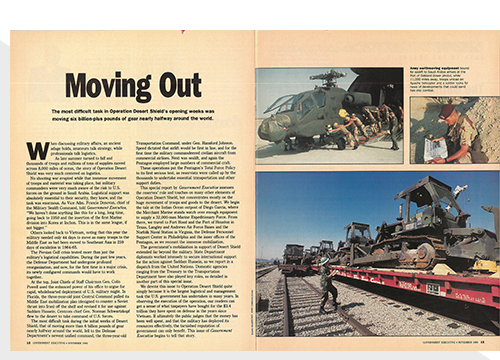 Operation Desert Shield sets into motion a machinery so massive and complex that many of its individual elements have never been tested together even in an exercise, much less a national emergency.” 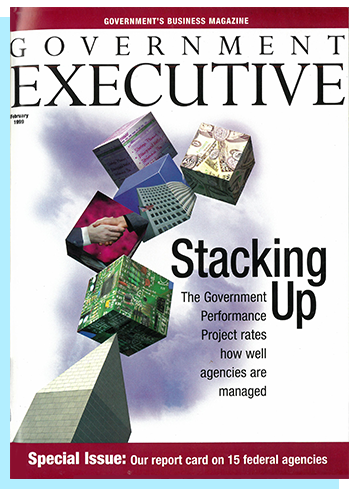 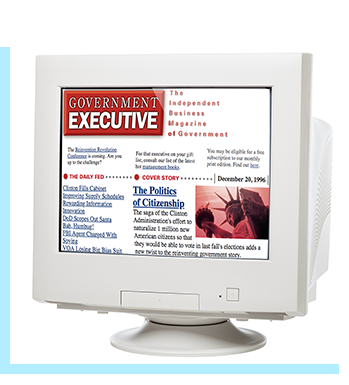 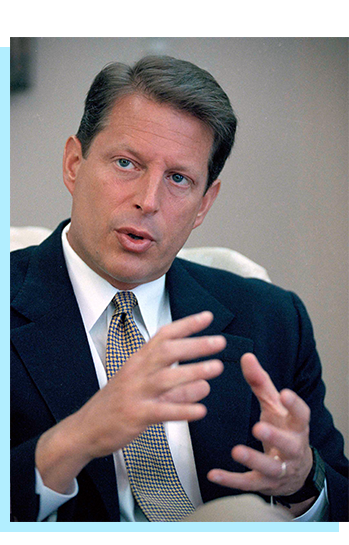 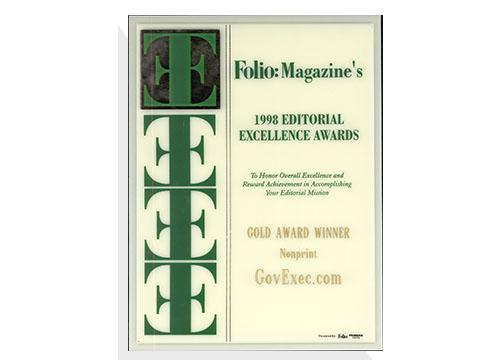 Up-to-the-minute information presented with no BS. Perfect for the in-and-out info retrieval that its readers seek.” 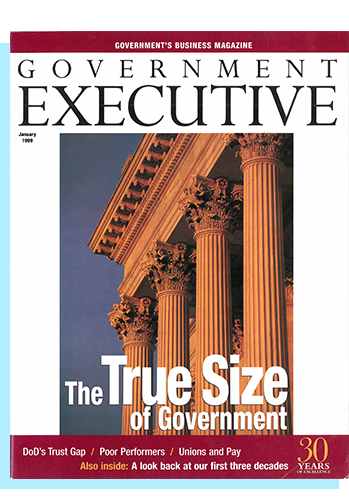 Despite declarations to the contrary from elected officials across the political spectrum, the federal government is much bigger, not smaller, than it was 30 years ago.” 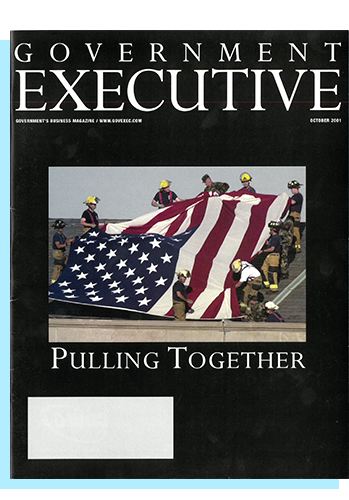 As we come to the defense of freedom, we turn to government for the short-term work of rescue and relief and the long-term pursuit of retribution and justice.” 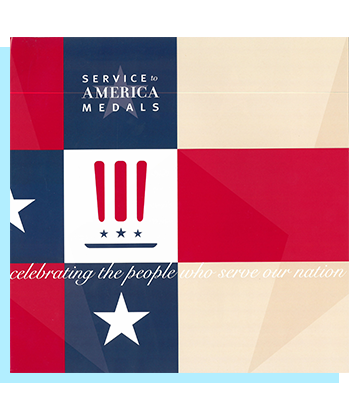 Debut of Service to America Medals program, with Partnership for Public Service

Launch of Defense One, covering the future of national security 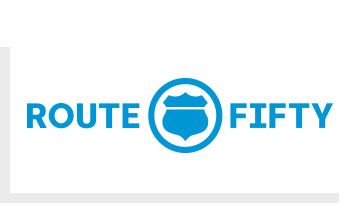 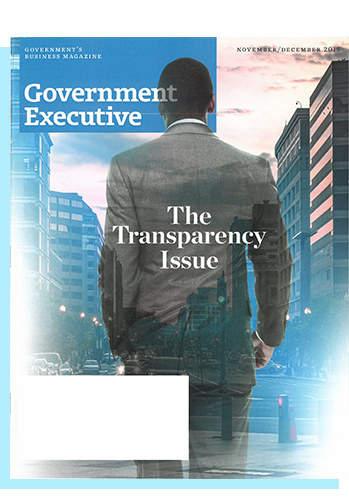 Through the work of many, many people over the decades, it became the most trusted brand in the federal market.” 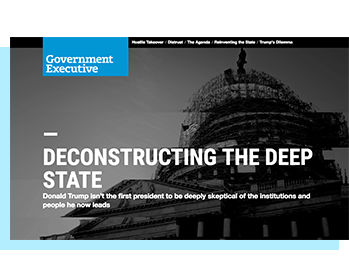