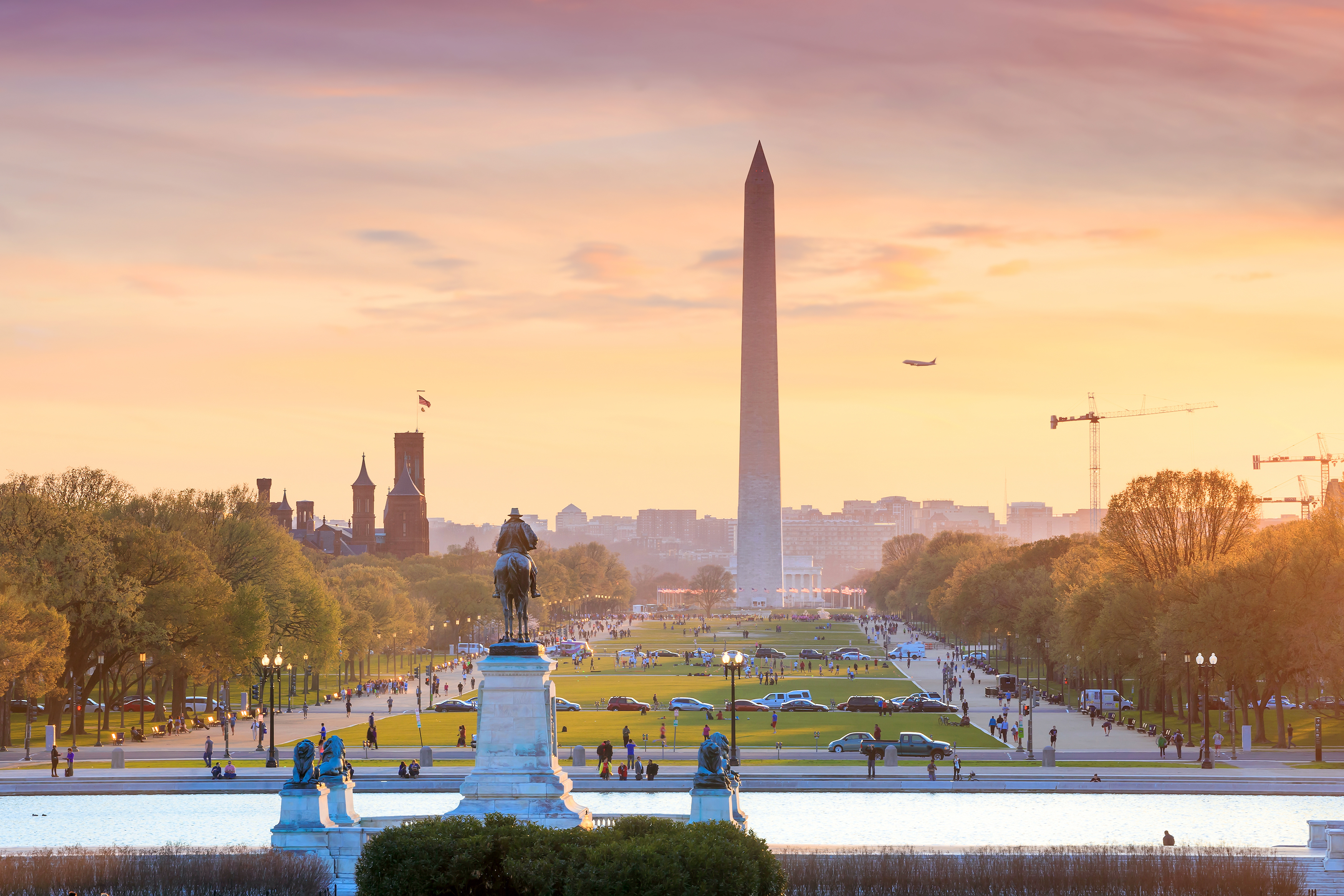 Surveying the Federal Shutdown: Behind the Numbers

On December 22, 2018, Congress gaveled the close of its final session before the passage of legislation funding the federal government. Immediately, hundreds of thousands of federal employees were affected ― of these, more than 300,000 have been furloughed and more than 400,000 have worked without pay for some period of time during the furlough.

For more than a month after, the government was in a state of partial closure. The shutdown, which became the longest in US history on January 12, impacted numerous agencies and key government functions. More than a dozen agencies were partially or completely shuttered, and only exempted or excepted employees showed up for work as days and weeks passed. While everyone from the President to legislators on the Hill and even federal labor union leaders have made claims purporting to represent federal workers, little data is available on the actual attitudes and opinions of rank-and-file employees. To shed some light on the topic, Government Business Council (GBC) partnered with the editorial staff of Government Executive to field two surveys to the men and women at the frontlines of the shutdown.

We find that federal workers are largely opposed to both the federal government shutdown and President Trump’s proposal for funding a wall along the southern border of the US, which will be referred to in this report as “the wall project.” While just more than half of government workers (56%) oppose or strongly oppose the President’s proposal for wall funding, nearly three-fourths opposed or strongly opposed the federal government shutdown ― 71% on December 27-28, 2018 and 72% on January 14, 2019.

These findings also largely held between the two surveys: A large majority of federal government workers do not support the federal government shutdown and a majority are opposed to the President’s funding proposal for the wall project. Additionally, across an audience that includes both federal government employees in civilian and defense/IC agencies as well as active duty service members, more than half (57%) of those polled on January 14, 2019 were very or extremely confident that they will receive compensation for work performed during the furlough period. This was a slight increase from the share that reported back pay confidence in December 27-28, 2018 (48%) and immediately preceded President Trump’s signing of back pay legislation on January 16, 2019.

A number of demographic-level differences are helpful in understanding the workforce’s perceptions of the ongoing government shutdown:

A detailed analysis of the findings can be found below. We also encourage you to consult the editorial coverage of the first and second GBC/GovExec.com polls.

72% of federal government employees opposed the shutdown on January 14, 2019.

Attitudes Towards the Shutdown and Wall

In the GBC/GovExec.com shutdown poll fielded January 14 of this year, nearly three-fourths (72%) of federal government respondents indicated that they opposed or strongly opposed the 2018-2019 federal government shutdown, resulting in a net 51% disapproval rating for the shutdown. The overwhelming majority of respondents with a negative view of the shutdown held the stronger opinion ― 89% indicated that they “strongly opposed" it.

In both of the shutdown surveys deployed, GBC learned the nuances of government workers’ opinions towards the ongoing shutdown:

54% of respondents opposed to the shutdown do not believe wall funding should be allocated.

This shutdown is only hurting the government employees that made the career choice to work for our country's government and accept less pay and benefits than private industry because we thought we were making a difference. It's shameful that Congress can not come to some sort of compromise and demonstrate to the thousands of government employees that they appreciate our service and dedication. Survey respondent

The survey also found variance in public opinion of both the shutdown and the wall based on a number of demographics, some of which have significant implications for both policy and political messaging: 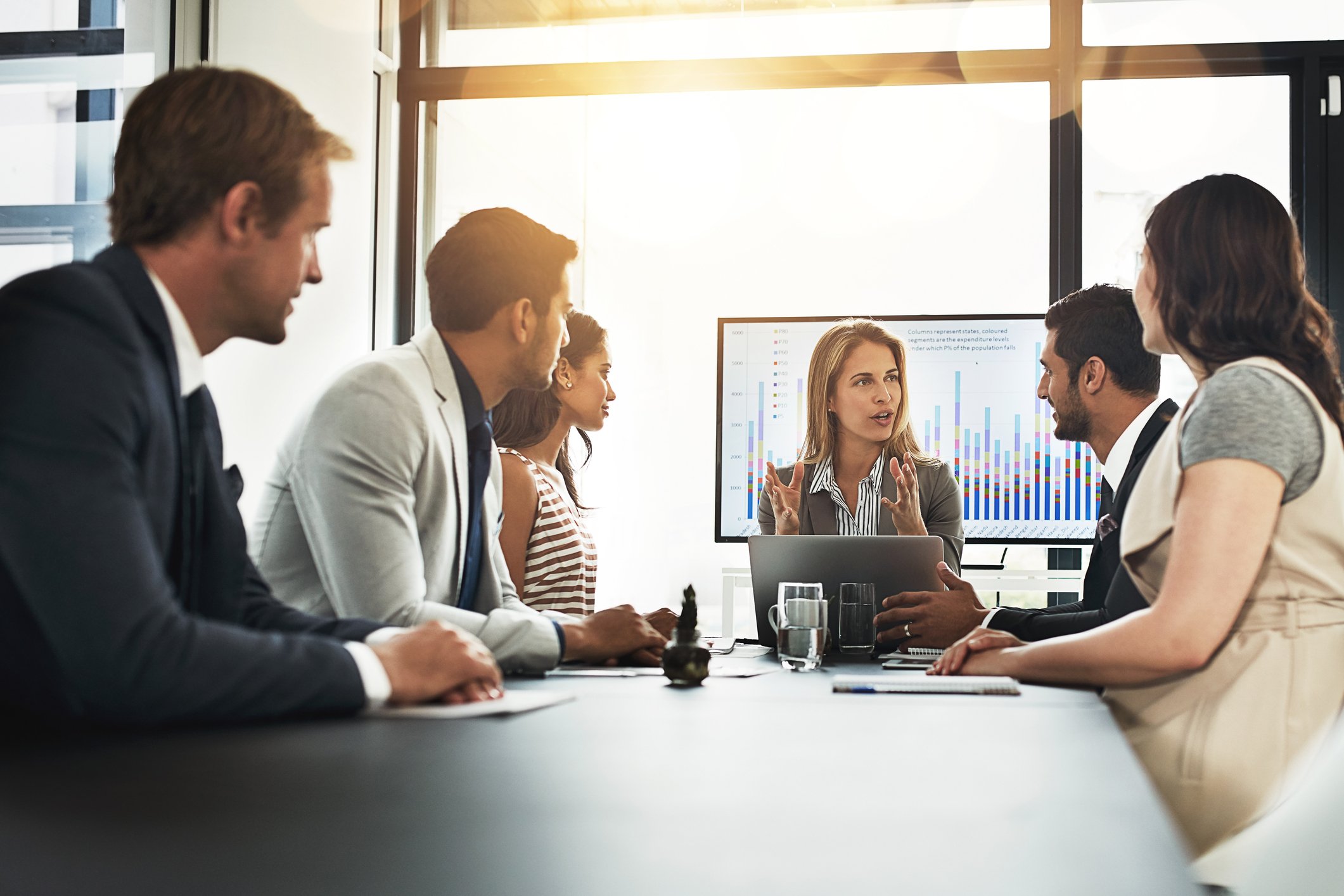 [The shutdown] is part of a larger strategy (e.g. appointment of leadership that does not value the mission of their agency, failure to appoint senior management needed for effective decision making, hiring freeze, failure to enact budgets at the beginning of the fiscal year) this administration is taking to erode the effectiveness of the civil service. Survey respondent

66% of women oppose the President's proposal for wall funding.

58% of respondents ranked GS-13 and above oppose the President's proposal for wall funding.

Political affiliation / self-identified partisan status remains the strongest factor in explaining differences in public opinion of both the federal government shutdown and the President’s proposal for border wall funding.

While the overwhelming majority of Democrats opposed or strongly opposed both the President’s proposal for border wall funding (91%) and the federal government shutdown (97%), the majority of Republicans (74%) support or strongly support the border wall project; a slight plurality (47%) supported or strongly supported the government shutdown. Federal government respondents who chose not to identify with either the Democrats or Republicans more closely resembled their Democrat colleagues, opposing or strongly opposing both the shutdown and funding for the wall project with net margins of 48% and 15% opposed, respectively.

The GBC/GovExec.com surveys find that sizable shares of the federal workforce were furloughed during the 2018-2019 government shutdown, with significant increases in the share reporting being furloughed between December 27-28, 2018 and January 14, 2019.

Notably, federal employees’ confidence in eventually receiving back pay increased significantly between the two survey periods, December 27-28 and January 14 ― during which time Congress passed the Government Employee Fair Treatment Act. Still, more than two-fifths (42%) of all survey respondents remained at least somewhat skeptical about their prospects for compensation as of the January 14 survey ― a count that can be extrapolated well into the thousands when taking into account the size of the furloughed federal workforce.

A demographic breakdown of confidence in back pay for the furlough period also reveals some interesting findings. Respondents on active military duty or in civilian roles at DoD agencies reported being more confident in eventually being paid for any unpaid work stemming from the furlough. Male respondents were also more likely to indicate being very or extremely confident that they will receive compensation for the length of time the government was shut down, as were individuals ranked GS-13 or higher (including the military equivalent for those on active duty).

In the 37+ years I've been with the FAA, I've never been so humiliated and disgraced by our President and the members of Congress. To make us a pawn in personal power-plays and agendas is shameful and nothing short of illegal. This is disgraceful. I'd retire today if it were not for the retirement personnel being furloughed. Survey respondent

Changes in Attitude Over Time

Public opinion of the federal government shutdown largely remained consistent between the two surveys fielded for this study. Between December 27-28, 2018 and January 14, 2019, federal employees’ opposition to both the shutdown and the wall remained the majority opinion.

The share of respondents indicating that they had been furloughed increased between the two survey periods, climbing slightly above one-third (37%) from a rate of 32% captured in the first poll. As mentioned previously, confidence in the government’s ability to pay back employees working without pay during the furlough increased slightly between late December 2018 and the middle of January 2019.

Over the study timeline, the majority of federal respondents displayed relatively consistent opposition to funding the wall project specifically. When asked about their primary reason for opposing the government shutdown, the majority of federal workers responding to the December poll (54%) indicated that they do not believe the government should allocate funding for the wall project. This was largely similar to the share of respondents who indicated that they opposed the President’s request for wall funding in January ― 56%.

54% of respondents indicated they were against the shutdown due to their opposition to wall funding.

56% of respondents were opposed or strongly opposed to the President's request for the wall project.

I agree and understand that we need to secure our borders but the federal workers should not be used as pawns for negotiation/agreement. Regardless of Party, no one is taking into account the damage this is doing to us, our credit, our inability to pay our monthly bills… What about us that work tirelessly for years ensuring the public has service ― who is looking out for us? Survey respondent

As Congress moves to pass a temporary continuing resolution and the federal government reopens for three weeks, we can see a clear difference between the actual duration of the shutdown and government workers' perceptions of its length. While the majority of government employees (65%) indicated on January 14, 2019 that they foresaw no more than an additional month of a federal government shutdown, more than one-third (35%) believed the shutdown period would last another 4-6 weeks or longer. Thus, the workforce can broadly be described as bearish — despite assertions of rosier conclusions, many federal employees will assume a less optimistic scenario.

While the 2018-2019 federal shutdown is over and the government has received funding for approximately three weeks of operations, the lessons learned from polling federal workers remain as important as ever. There is no guarantee of appropriations approval prior to the new February 15 funding deadline and the voices of rank-and-file employees are only growing louder.

The government shutdown that began in December 2018 of last year is currently the longest shutdown in US history ― it is also deeply unpopular among federal employees. Though government workers are more balanced in their assessment of the underlying motivation for the shutdown ― failed efforts to fund the government amidst negotiations surrounding the border wall project ― there is very little support of the shutdown as a matter of policy or politics. Across the political spectrum and throughout various demographic groups including professional tenure, gender, and primary agency mission, survey respondents demonstrate a frustration with what many describe as being treated like “political pawns.”

For a comprehensive overview of the respondent demographics as well as the topline findings for the two instruments deployed in this survey series, please follow the links below:

For additional charts and information about the surveys used in this study, please see the Appendix detailed below.