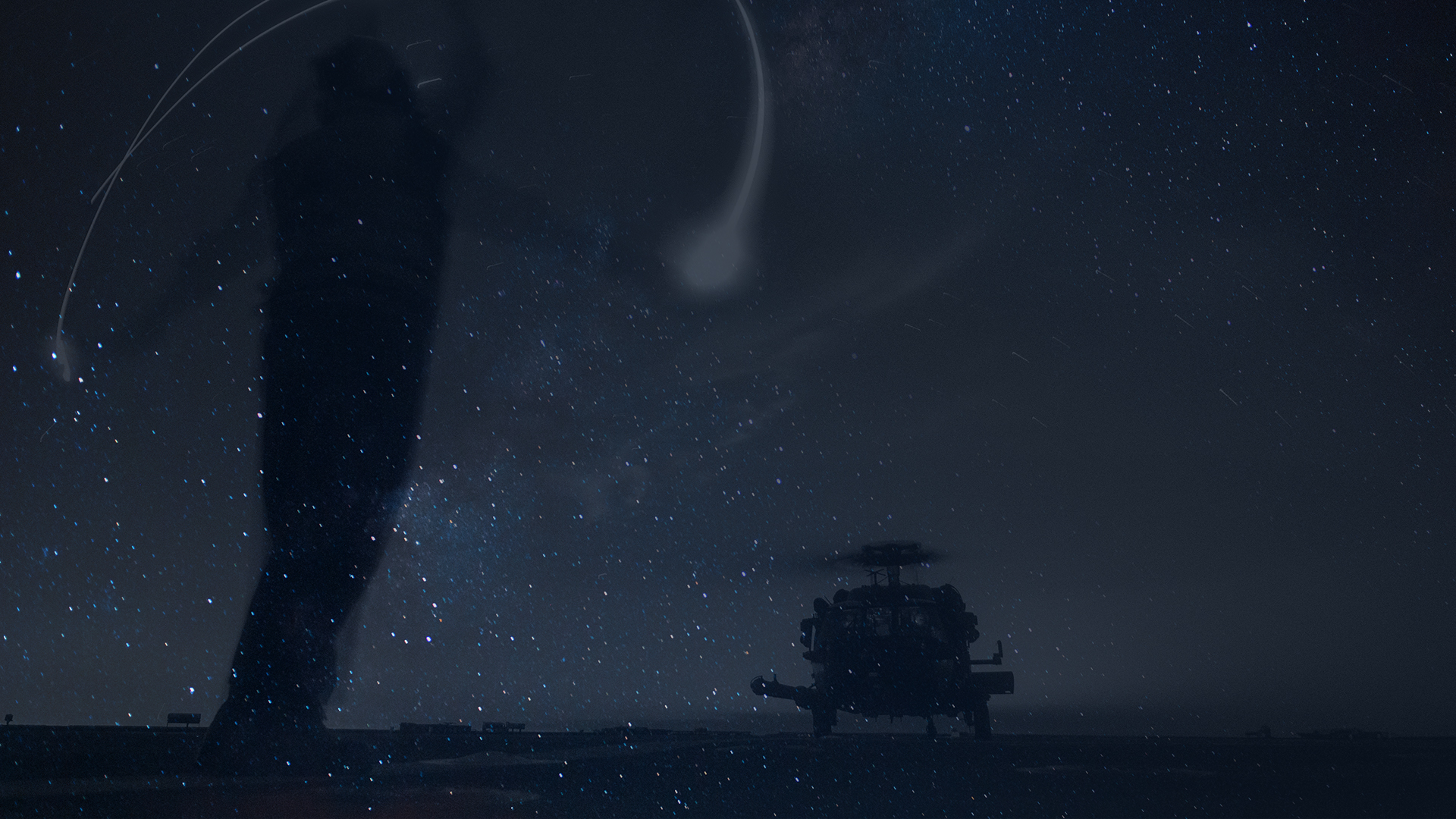 The Space Development Agency, founded in March 2019, was founded to pursue the new National Defense Space Architecture (NDSA). The NDSA is routed in the same principles as Starlink, focusing on small, cheaper satellites operating in LEO with different sats focused on different missions. The architecture is designed to be cheaper, more survivable and in some ways more capable than existing US military space-based capabilities. Plans call for hundreds to over 1,000 satellites to be launched over the next few years, using spiral development to roll capabilities out over time.

So what does the future of DoD and Space Force’s first LEO constellation look like? What are the challenges ahead and how will NDSA work with the other planned and existing satellites in the final frontier? During this webcast, Military Periscope and Government Business Council will explore: the new technologies behind the NDSA, the changing manner of acquisition, how NDSA will change the way the US uses and operates in space, and more. 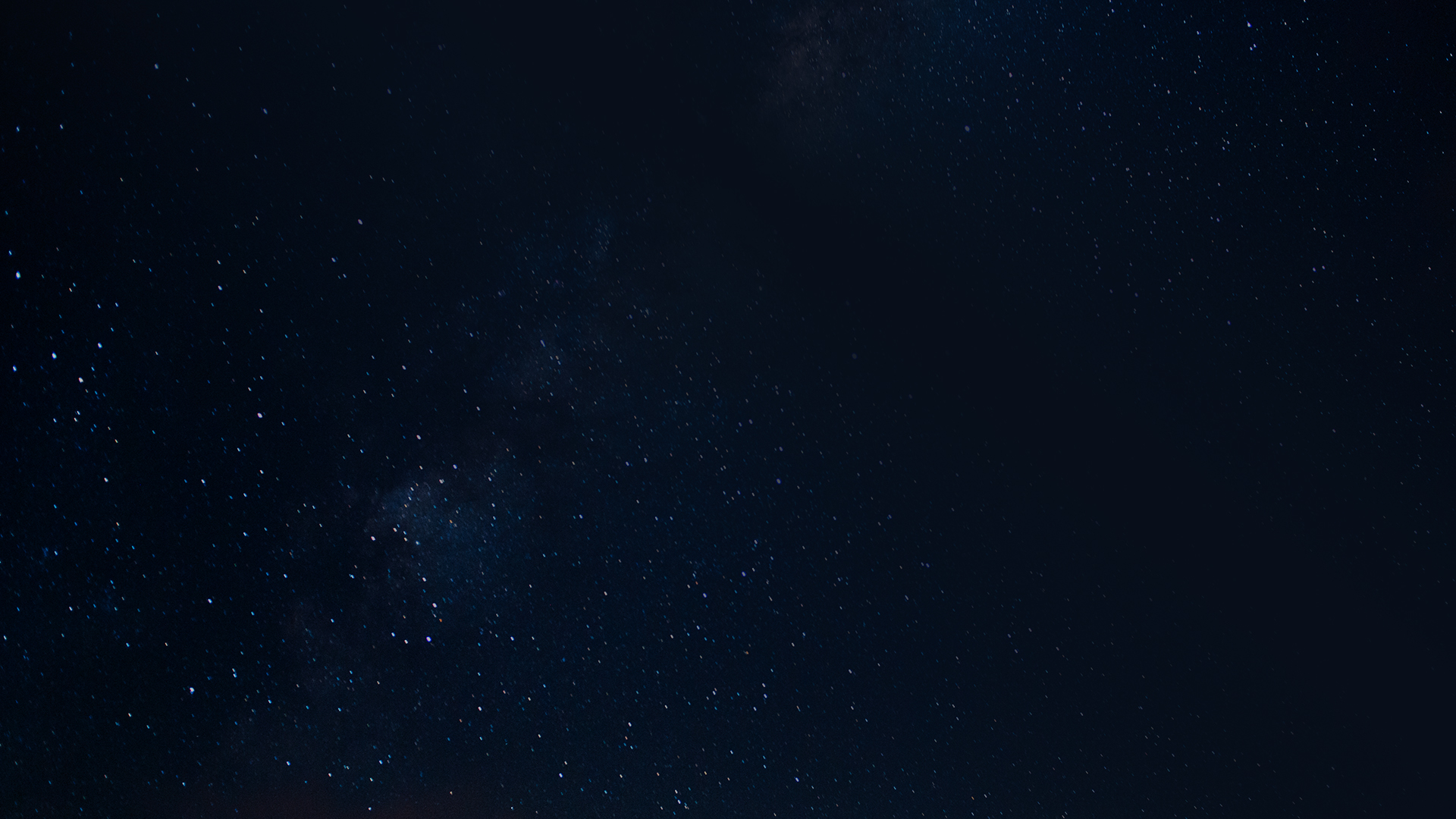