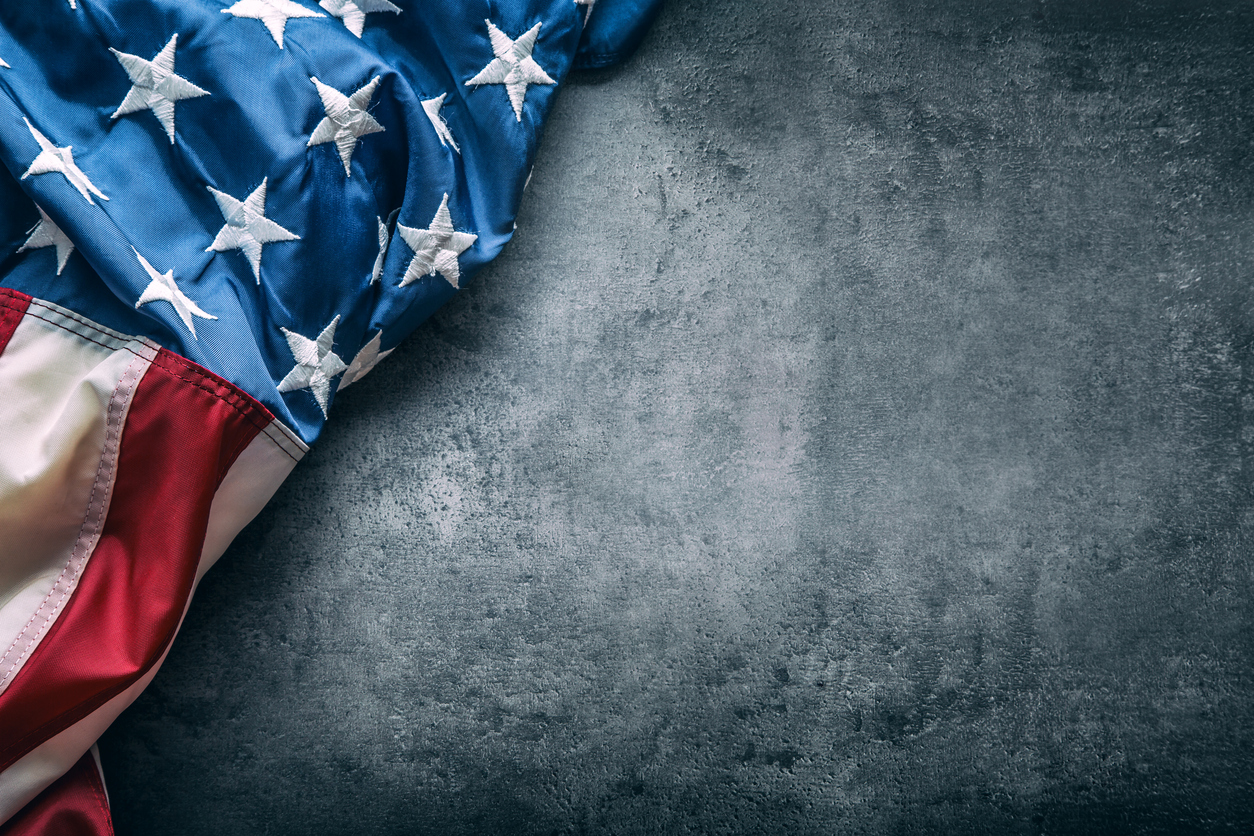 President Trump’s first 100 days in office have come and gone. As politicians, pundits, and historians continue to weigh in on his performance, one question remains largely unaddressed:

What do the President’s own employees think?

How has Trump performed as a manager? What will be the ultimate impact of his planned workforce reductions and early executive orders? Has he changed the federal government's reputation for the better, or for the worse? For the individuals charged with executing his vision, these questions are top of mind — and their answers serve as an early indicator of what lies far beyond these first 100 days.

Government Business Council released a survey from April 20 to April 25, 2017 to a random sample of Government Executive, Nextgov, Defense One, and Route Fifty subscribers. 1,295 federal employees qualified for the survey, 58% of whom are at or above the GS/GM-13 grade level. The margin of error is +/- 3% at the 95% confidence level. 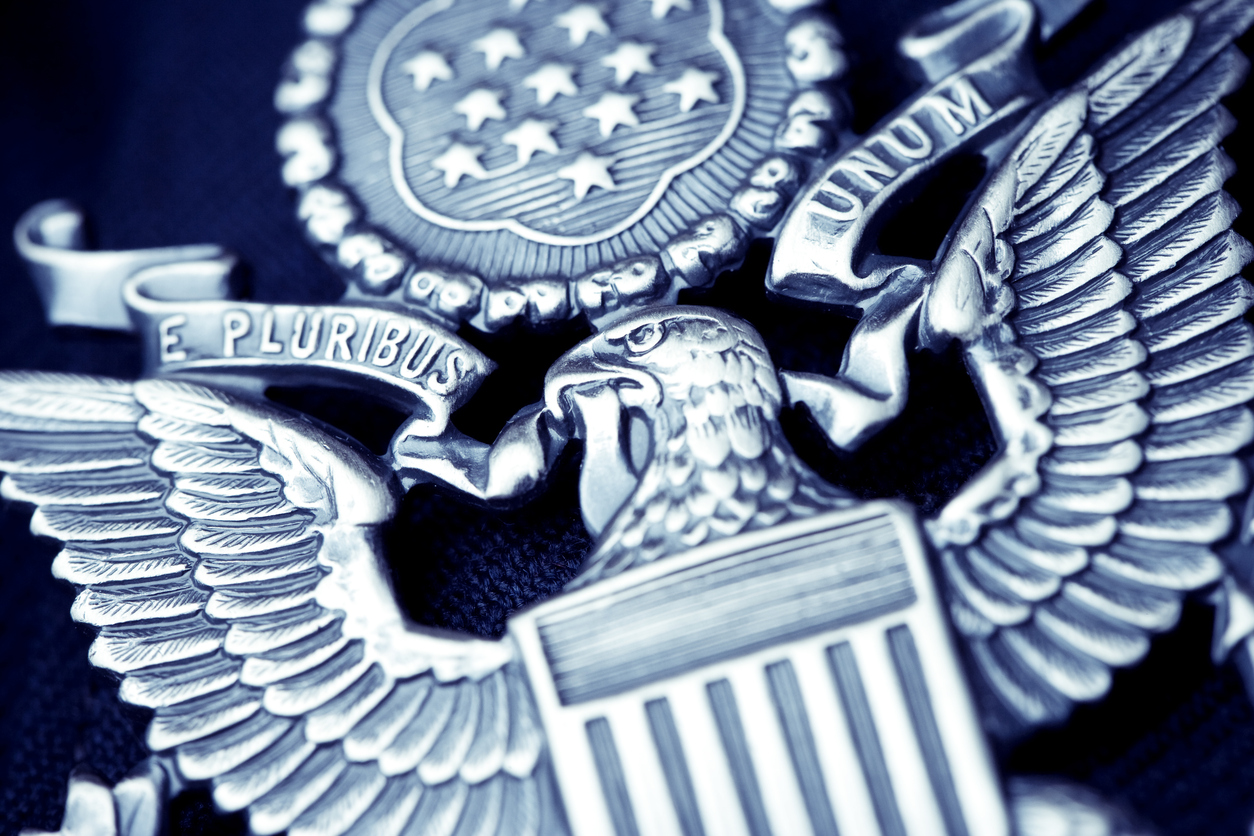 Agencies remain productive, but many are dissatisfied with Trump’s first actions as manager

Most respondents (68%) feel that they have maintained productivity throughout President Trump’s first 100 days in office. However, this is one of few points of agreement between respondents of opposite parties: 65% of Republicans, for instance, express confidence in their organization’s newly appointed leadership, compared to just 11% of Democrats. A majority of federal employees — particularly Democrats (85%) and Independents (62%) — feel that Trump’s management agenda lacks clarity; on the other hand, nearly 3 in 4 Republicans say that Trump’s priorities are clear.

Opinions of President Trump’s policies show a government still divided by the most contentious election in recent history. By and large, Republicans support many of the President’s early policy decisions: whether it’s the temporary pause on admitting immigrants from six Middle Eastern nations (78%), the Executive Order eliminating two regulations for every new one created (70%), the President’s review of Obama-era climate change policies (74%), or his plans to erect a wall along the border with Mexico (65%), Republican support remains robust for many of the President’s early decisions.

Federal employees — particularly Democrats and Independents — feel that many of President Trump’s decisions invite greater scrutiny. 60% of all respondents agree his business relationships pose a conflict of interest with his duties as President, and 62% disapprove of his appointment of family members — such as daughter Ivanka Trump and son-in-law Jared Kushner — to high-level positions in the administration. Moreover, nearly two-thirds (65%) of respondents believe the investigation into Trump’s associations with the Russian government has impacted his ability to lead the country. Perhaps as a result, a majority of respondents (61%) believe that Trump’s first 100 days in office has had a negative effect on the federal government’s reputation as a whole. 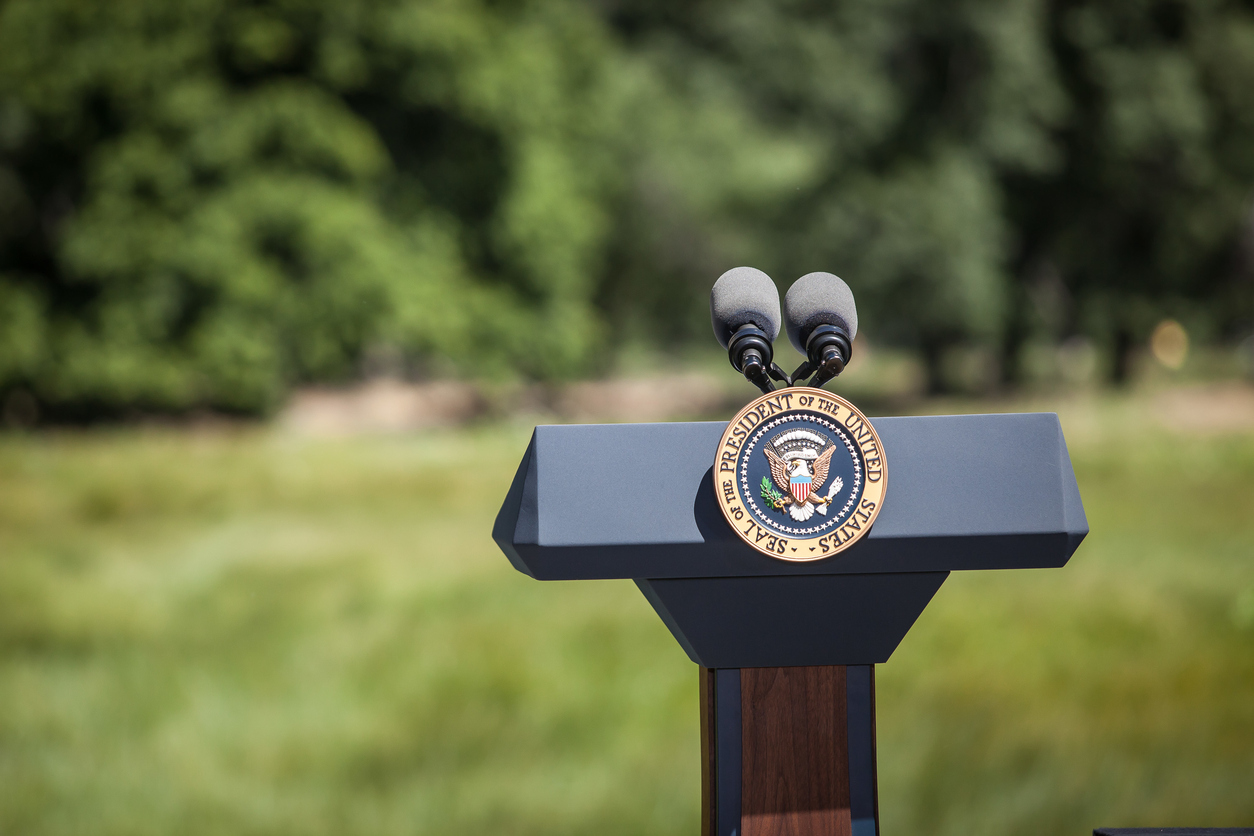 Most federal employees — especially those who identify as Democrats — disapprove of President Trump's performance thus far.

I have voted for members of both parties throughout my adult life. I have never been embarrassed that a given individual is leading our nation until now. His endless conflicts of interest, his decisions to cut regulations merely to help his business and those of his billionaire friends, and his lack of ability to explain his position on any issue are nothing short of an abomination in the face of the office he holds. Survey respondent 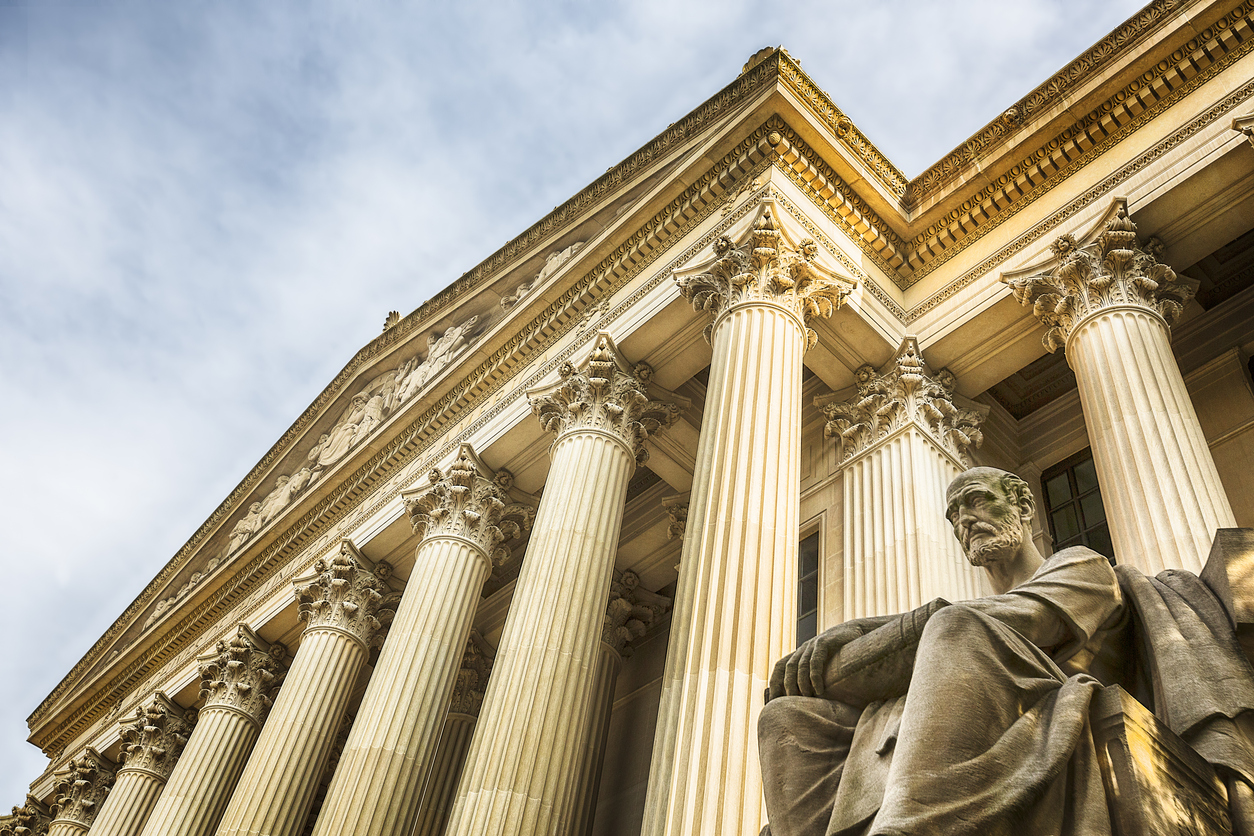 A majority of respondents feel that the President lacks respect for the federal workforce. However, opinions vary by party: Republicans feel respected, while Democrats do not.

According to most respondents, federal organizations have managed to maintain productivity throughout Trump's first 100 days.

Most federal respondents feel that Trump's federal management agenda lacks clarity. This perception does, however, vary according to political affiliation: Republicans feel that management priorities are clear, while Democrats disagree.

Most respondents feel that the 2017 federal hiring freeze — in effect from January 23 to April 12, 2017 — impeded agency effectiveness.

A majority of federal employees believe that the Trump administration's call for near-term workforce reductions will impede agency effectiveness.

While the hiring freeze has impacted our agency, I do believe government is too large. There is still a lot of waste in the federal government, and we could do more with fewer people if we prioritize and review our agency goals. Survey respondent 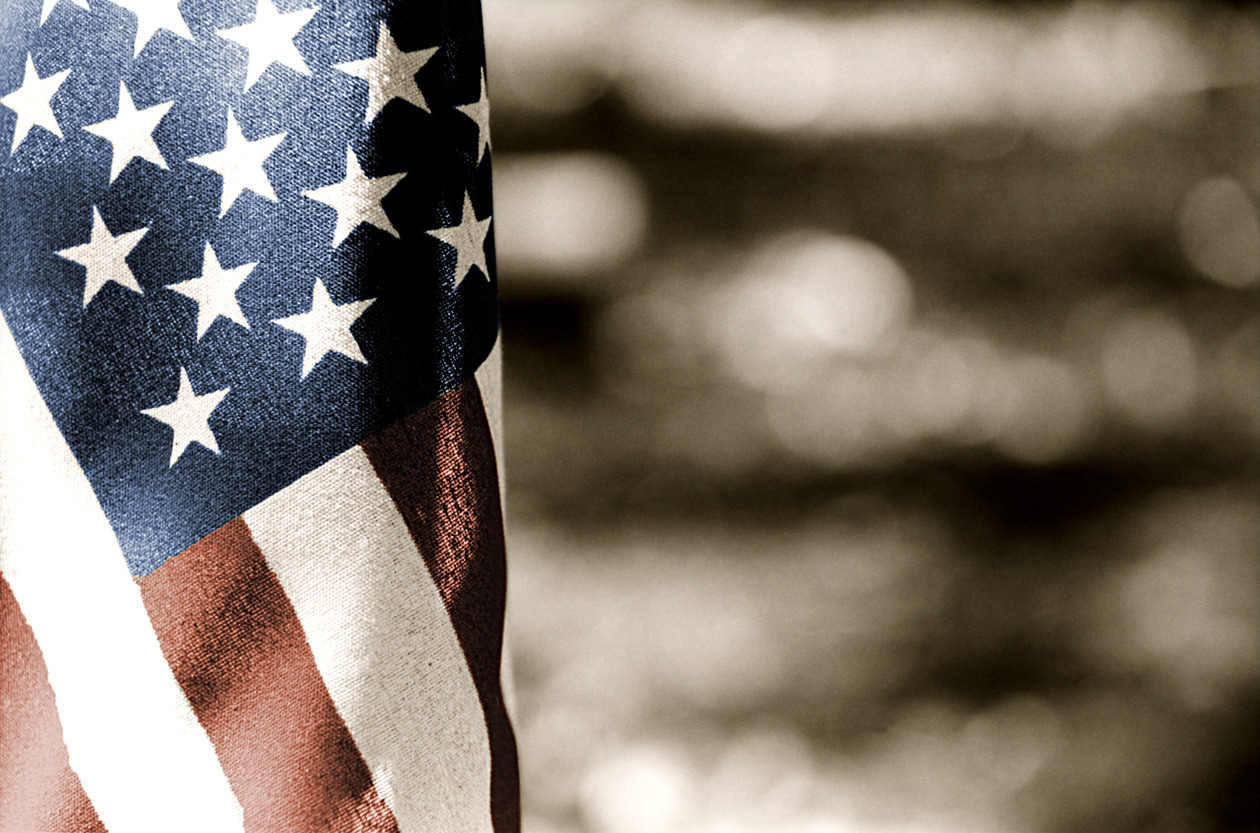 A majority of Republicans support Trump's travel ban, while Democrats are mostly opposed.

Republicans are largely supportive of Trump's Executive Order on "Reducing Regulation and Controlling Regulatory Costs," while Democrats are opposed.

Trump's plan to review actions taken by the Obama administration on climate change has garnered split reactions: Republicans are generally supportive, while Democrats are opposed.

A majority of federal employees do not support the President's proposed construction of a wall along the Mexican border. Democrats, in particular, are overwhelmingly opposed.

Responses to Trump's "Comprehensive Plan for Reorganizing the Executive Branch" are split across party lines: Republicans support the order, while Democrats are opposed.

Most Republicans feel that their organization is curtailed by an excessive number of federal regulations; Democrats, however, feel that existing regulations are appropriate.

A plurality of federal employees approve of Trump's airstrikes in Syria; Republicans, in particular, are largely supportive.

We need greater transparency; we want to know what exactly is in the executive orders. We can avoid mass confusion in the federal government if we make a plan on how to execute a given order, but we need to know what is in it and gauge how much broken glass it will create. Government employees are very good at transitioning new leadership. We have a job to do, and it has nothing to do with politics. Survey respondent 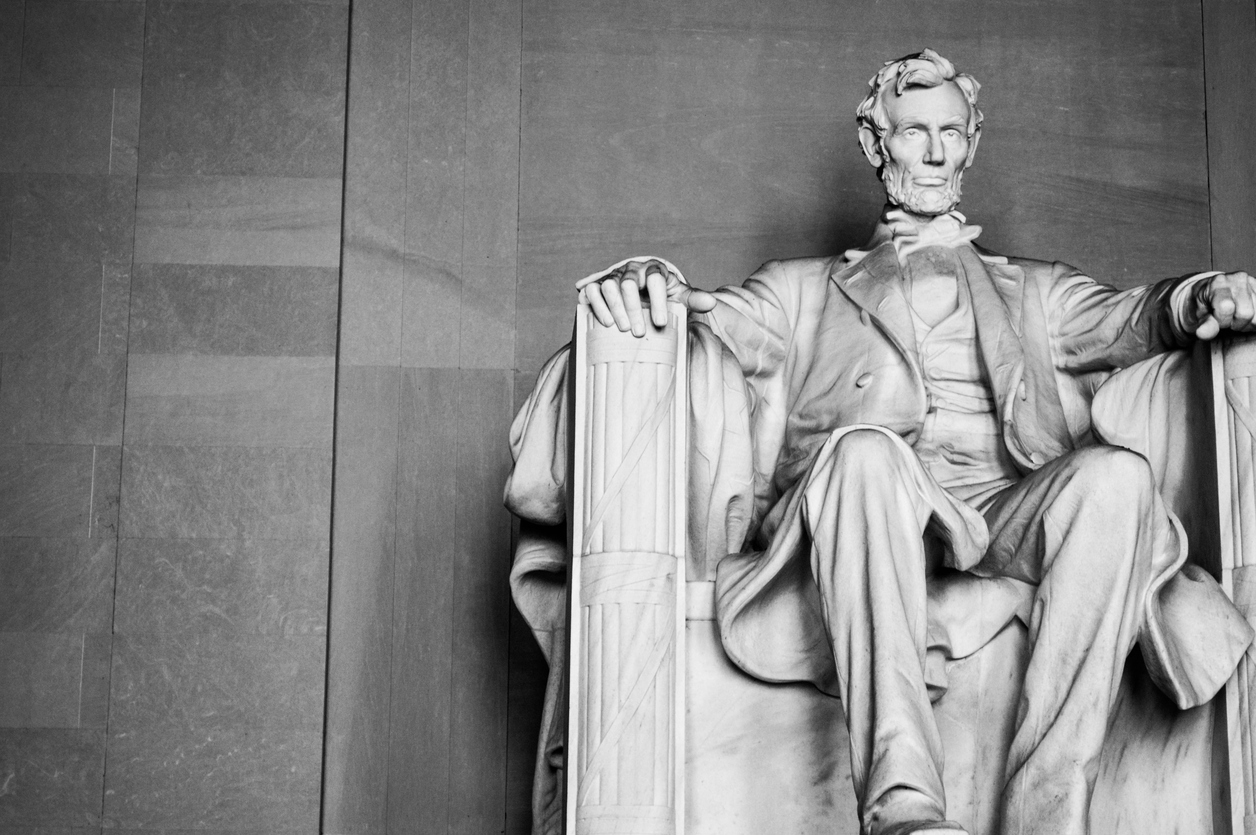 A majority of federal employees — including over 90% of Democrats — feel that Trump's business relationships pose a conflict of interest with his presidential duties.

Most respondents — including 93% of Democrats — feel that Trump has had a negative impact on the federal government's reputation. A small majority of Republicans, however, feel that he has had a positive impact.

A large majority of federal respondents believe that the President should be held to the same standards as other federal employees.

President Trump is shaking things up appropriately. Aim for a 180-degree change — anything close to that is an improvement. Survey respondent 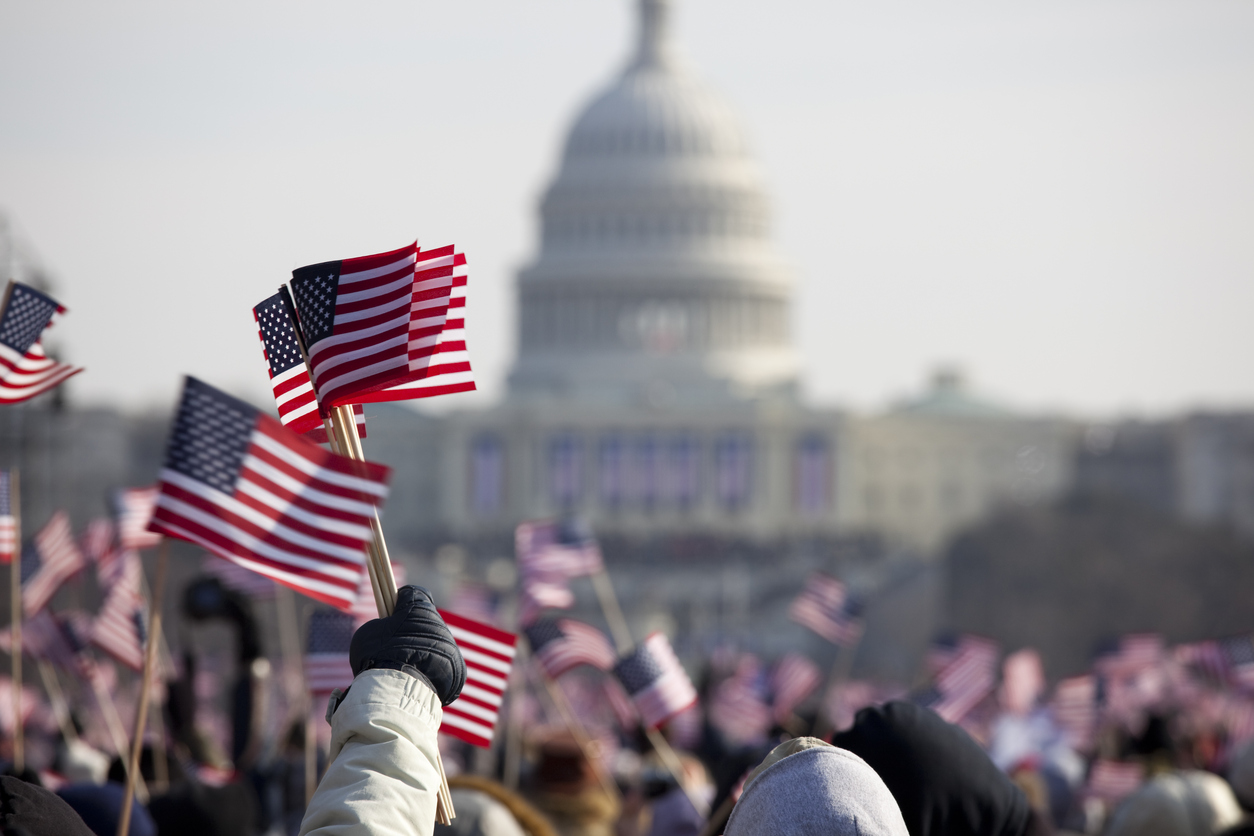 50% of respondents are supervisors who oversee at least one employee, either directly or through direct reports.